The Council for Budget Responsibility was formed in 2012 as an independent body set up to monitor and evaluate the fiscal performance of the Slovak Republic. 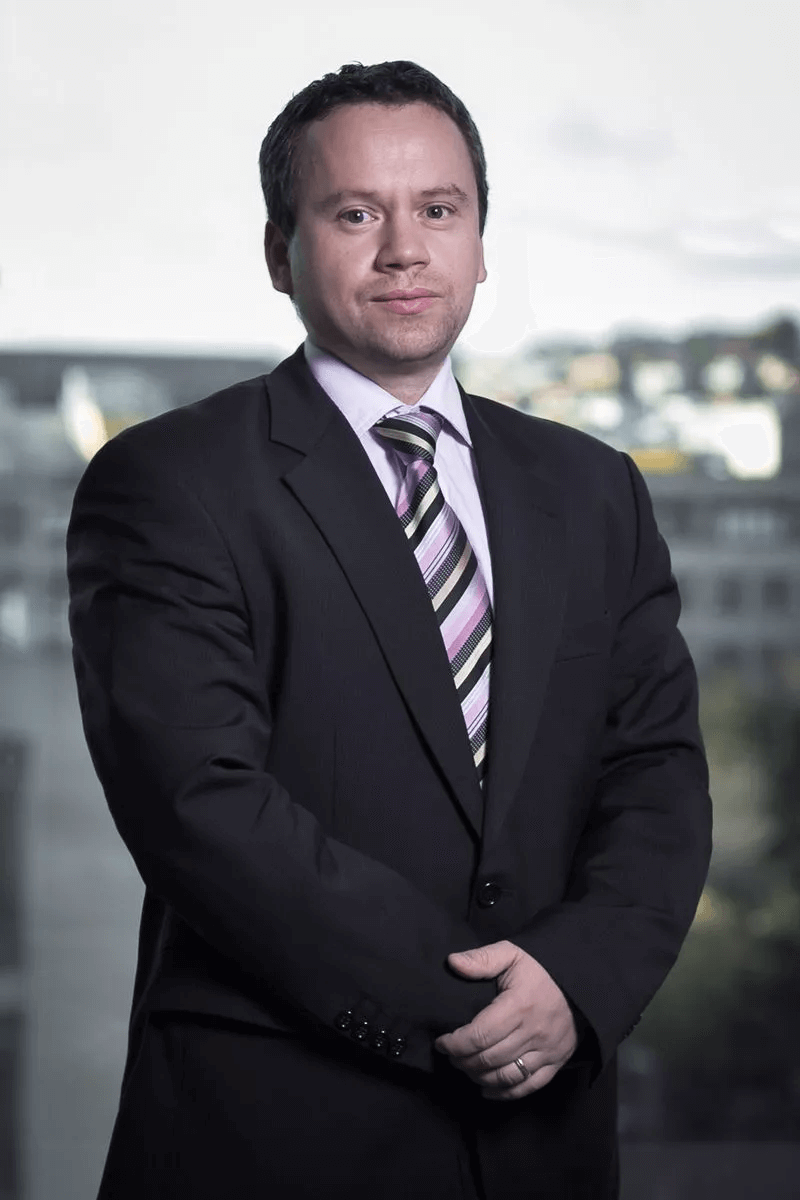 In 1998, he joined Slovak Tatra Bank first as a research economist, later as the Chief Economist and Strategist. From 1999 to 2008, he worked as Chief Economist and Director of Research at ING Bank (formerly ING Barings) in Slovakia. Then he moved to Chief Economist position at a local UniCredit Bank. During 2010 to 2012, he worked as the Director of the Institute of Financial Policy and the Chief Economist at the Slovak Ministry of Finance. He was responsible for the macroeconomic and tax forecasts of the Government of the Slovak Republic and was a member of the Debt and Liquidity Management Committee. During 2010-2017 he represented the Slovak Republic at the Economic Policy Committee at the OECD. At the end of 2012, the President appointed him the Deputy Governor of the Slovak central bank responsible for the monetary policy. He was a member of the Monetary Policy Committee at the ECB and regularly attended monetary policy meetings of the Governing Council.

Toth has completed several trainings at the International Center for Monetary and Banking Studies in Geneva, the IMF Institute in Vienna and Washington, Northwestern University, the Barcelona Graduate School of Economics, the NY Fed, the Bank of England and the Swiss National Bank. He was a member of the Scientific Board of the Faculty of Management at Comenius University and Chairman of the Slovak Association of Economic Analysts during the years 2002 - 2012. He regularly lectures on Economic Policy in Slovakia as a joint lecture for 4 Slovak universities.

Member of the Council

Before CBR, he was a renewal plan economy analyst of the National Implementation and Coordination Authority at the Office of the Government of the Slovak Republic since 2022, an instructor at the Faculty of Economics of the University of Economics in Bratislava since 2012. He was the director of the research department at the National Bank of Slovakia in 2007-2021. He worked at similar positions from 2003.

He has published in scientific journals and books, is the author and co-author of research studies and analytical publications. 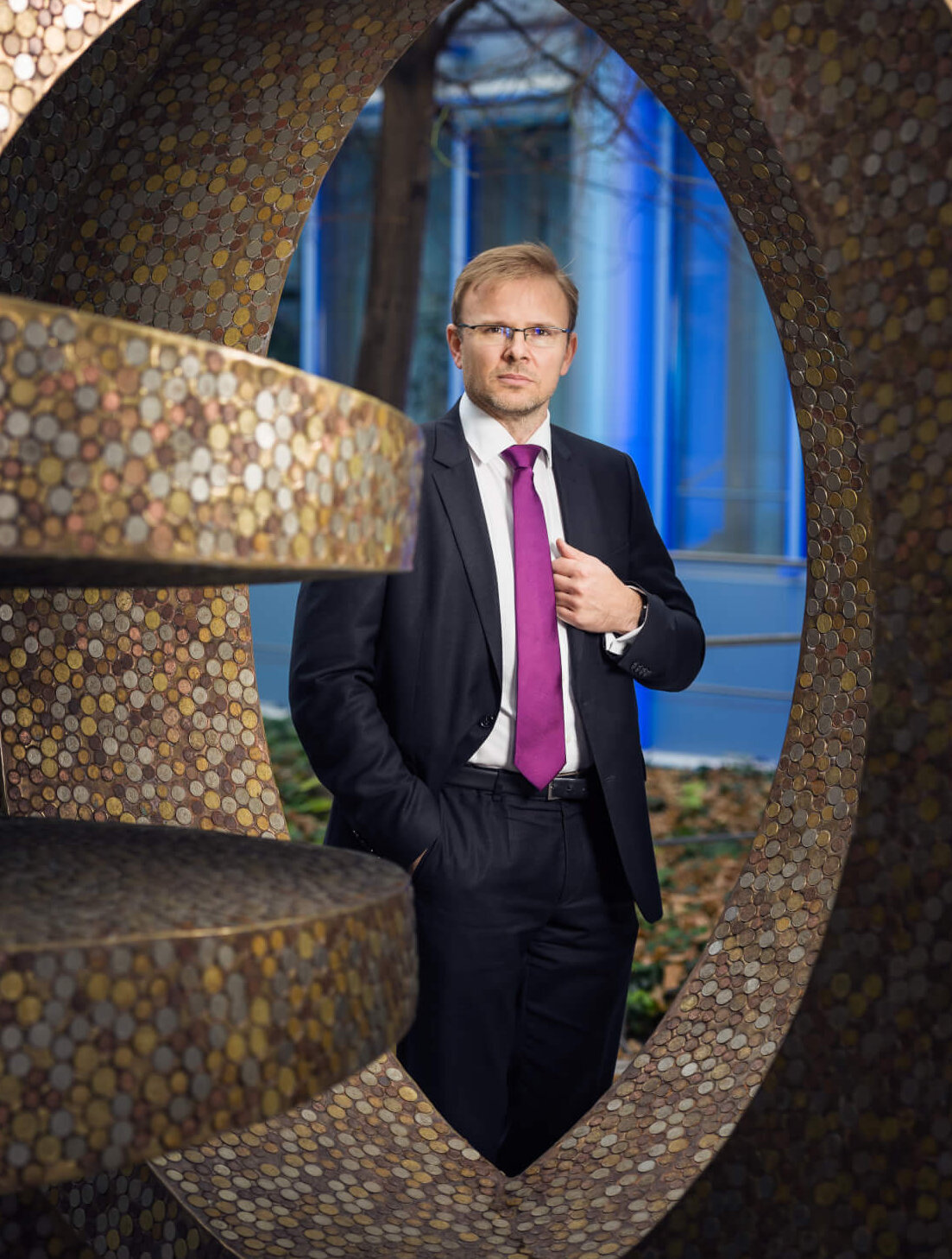 Member of the Council

Mgr. Juraj Kotian graduated in 1999 from the Department of Economic and Financial Mathematics at the Faculty of Mathematics and Physics of Comenius University in Bratislava. From 2000 he worked at Slovenská sporiteľňa, first as a financial markets’ Analyst and later as Head of market analysis and Chief Economist. In 2007, he moved to Vienna to Erste Group Bank, the parent bank of the group, where he works as an Economist and Head of macroeconomic and financial analysis for the region of Central and Eastern Europe.

J. Kotian has devoted his entire professional life to macroeconomic forecasts and contributed to the professional discussion on the country's economic direction. In 2004-2007 he was a member of the Committee of Macroeconomic and Tax Forecasts of the Ministry of Finance of the Slovak Republic, in 2012-2017 he was the chairman of the Club of Economic Analysts in Slovakia and in 2017 he became a member of the Value for Money advisory body. J. Kotian is a graduate of the Marshall Memorial Fellowship program in the USA and has also completed several training modules at IESE, the University of Navarra in Barcelona and the Ashrigde Business School in the United Kingdom. He is married and has four children.